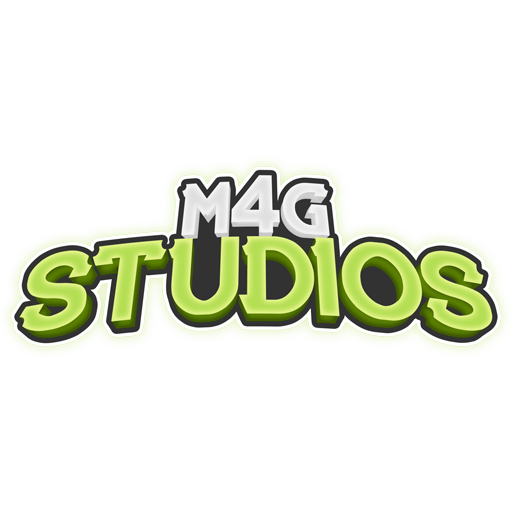 In-App Purchasing has been conditionally tested on Android, and it has been confirmed to be working! What does that mean for the game? For you?

Well, I’ve been very adamant about Pay To Win NOT being a factor in my games, so there will never be anything regarding spending money for a higher score or more EXP. So that leaves the items, which do impact gameplay to a degree.

For the most part, the in game currency option exists for a way for players to inject some of their own capital in to further development of this and future games, as all money made will be going right back in to development!

Look for In App Purchases to line up with the iOs launch this weekend!